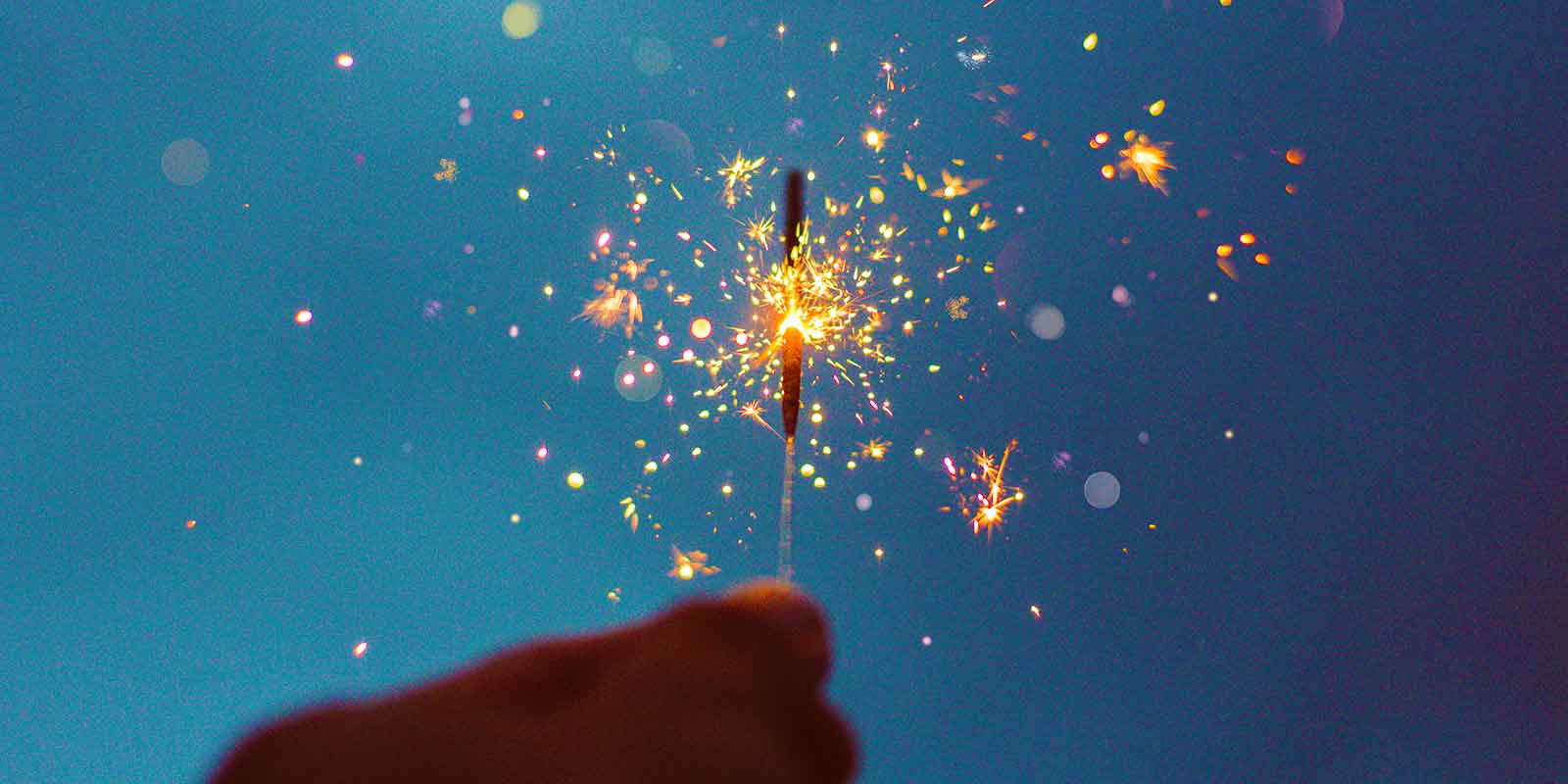 Prana, their Vayus, and Pranayama

The ancient yogis discovered that the manifest universe is permeated and sustained by a matrix of etheric life force energy called prana.

There are five types of prana in the human subtle system known as the pancha pranas. Pancha literally means five.

The vitality of the pranas directly relates to our mental, emotional, and physical wellbeing.

On a mental and emotional level, the pranas relate to the qualities contained within the chakras, which I discuss in an upcoming article.

Before I continue, I’d like to point out, the topic of pranayama is deeply entwined with yogic philosophy which is very complex.

You could easily spend a lifetime reading and trying to understand it all, many do.

However, to follow that path exclusively only leads to an intellectual understanding, this is referential knowledge.

You can feel experiential knowledge to the core of your being, it becomes part of your make up, and it is the foundation of your wisdom.

Don’t let the complexity of yogic philosophy overwhelm you. Let it wash over you and know that you can always refer to it later.

The more you practice, the more you’ll understand. In time, an experiential knowledge of yoga will awaken in you and become your living reality.

In this article, I outline the 5 types of prana, their vayus, and their effects on the physical body.

I conclude with a brief introduction to pranayama, why it’s used, it’s benefits, and how it aids in the “experiencing” of yoga.

The 5 Pranas and their effects on the body Prana or Sthoola Prana, this is not the overall prana but is its own special category within the subtle body.

I know, it seems confusing that the first of the five prana is called prana but there’s two reasons:

Sthoola prana is located between the throat chakra and the heart chakra. Its vitality is crucial for the health of the respiratory system and organs of speech.

Apana is located below the manipura chakra.

Its vitality relates to the health of the large intestines, kidneys, anus and genitals. It also acts as a force of expulsion through the rectum, nose, and mouth.

Samana is located between the heart chakra and the manipura chakra.

Its vitality is crucial for a healthy heart. It also sustains the healthy functioning of the entire digestive system as well as the body's ability to assimilate nutrients.

Samana vitality is also responsible for the health of the liver, and pancreas.

Udana is located above the throat centre and is responsible for the eyes, ears, nose, and all sensory receptors.

Vyana is the overall prana that permeates the entire body, it relates to all bodily movement and is the governor of all vital energies in the body.

Vyana activates and harmonises the limbs and their associated nerves, muscles, ligaments, and joints.

The act of breathing enlivens our pranic system and generates corresponding vayus (vital breaths/winds) for each of the 5 pranas.

The Sanskrit term vayu is derived from the root “va” meaning “motion” or “that which flows.”

In Hindu philosophy, there are five elemental gods, Vayu is the god of wind.

Thus, vayus are both the action of movement and the medium by which the 5 pranas are carried throughout the subtle system.

Prana Vayu moves upwards from the anahata charkra towards the vishudhi chakra.

Apana Vayu moves downwards from the manipura chakra towards the muladhara chakra.

Samana Vayu moves from side to side like a pendulum at the maniprura chakra level. It acts to combine and balance the opposing forces of sthoola prana and apana.

Vyana Vayu is the pranic reserve for the whole subtle system and is responsible for its overall health. You can think of vyana vayu as the circulatory system of the entire subtle body – it moves in all directions.

The importance of pranayama

Through the ages a multitude of breathing practices were developed for specific purposes.

The act of yogic breathing is called pranayama.

Therefore, in the yogic sciences, pranayama practices are used to control the flow prana throughout the entire body.

When the pranayamas are used properly, in a balanced and consistent yoga program, they have the capacity to cleanse and vitalise every facet of the human subtle system.

The health benefits of pranayama:

There are many pranayama techniques that can be used for a vast array of outcomes.

For the modern yogic aspirant, however, it’s not necessary to go to the extreme to achieve great benefits.

I recommend to use a small number of cleansing, vitalising, and rhythmic breathing techniques.

Then, perfect the art of breath retention in combination with the three main bandas (I outline these practices in this free course here).

If you follow this type of pranayama program consistently, for an extended period, you’ll experience all the health benefits mentioned above.

However, there are subtle benefits to a consistent practice that have a deeper significance.

The Subtle Benefits of Pranayama:

As your pranic field is cleansed, vitalised, and becomes stabile, you will notice yourself being drawn into effortless and spontaneous meditation.

Your attention becomes so subtle you begin to sense the stillness and peace of your inner spirit - Atman.

You gain mastery over your Chita and develop the ability to guide it towards the Atman.

With this, the highest and most subtle meaning of Patanjali’s famous sloka is attained:

The Chita (attention), being stabile (Sthira), is comfortably (Sukham) seated (Asanam) in the petals of the anahata chakra.

Thus, the Sat Chit Anand of Atman is revealed, giving you an experiential understanding of yoga.

In plain terms, once the attention is immersed in stillness, it is possible to effortlessly meditate on the absolute bliss of your inner spirit.

It's possible to use simple pranayama to clear your mind, relieve yourself of stress, and make yourself feel super happy.

I hope you enjoyed this article, that it helped with your understanding, and maybe even inspired you to integrate pranayama into your current practice?

If you'd like to learn more and try pranayama for yourself you can sign up for my free course here.

Yogic aspirant for over 30 years & teacher for more than 20 years. Unbroken twice daily mediation practice since 2002. Co-Founder of Self Nurture Yoga.

your hands shall speak